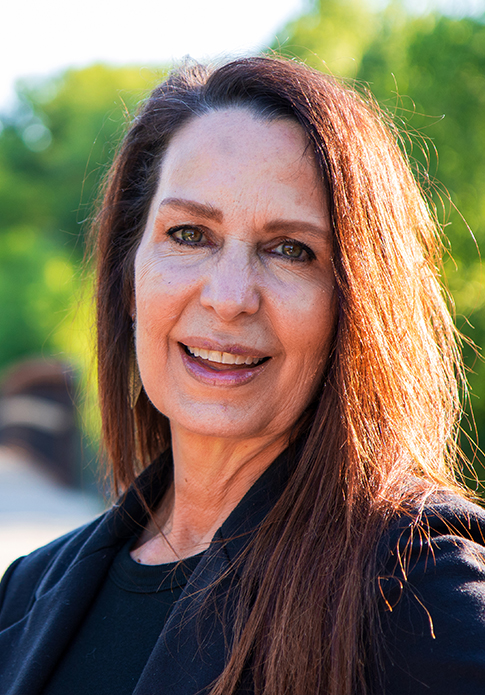 Cindy, a 47-year citizen of Leoni and East Jackson graduate, has owned and operated a small business in our township for the last 33 years. Cindy has dedicated her life to providing a service for her clients that she plans to translate in her performance for the citizens of the township. Over the years, Cindy has also partnered with various other small to large business owners and plans to leverage her vast network of individuals that know what it takes to invest in the business and the community.

Cindy is a forward-thinking individual that has learned to balance management with leadership that inspires all the people around her. She frequently uses her platform to support the Make-A-Wish Foundation and various local school events. Along with numerous features as a successful, woman-owned business, Cindy is also a partner in the upcoming White Fox Barn project.

Many people in Leoni Township have been witness to Jerry’s infectious smile over the last 48 years. Chances are if you have bought a vehicle at Art Moehn in the last decade, you have been a client of Jerry’s. More likely though, you may know Jerry through his participation in various sports leagues within the community which have included running the Cooperstown Softball Complex for 10 years and presiding over multiple bowling and dart leagues.

Jerry entered the life of public service as one of the largest supporters of our local law enforcement. In his pursuit to bring attention to our police officers, Jerry ran for the Board of trustees in 2016, won his election, and has continued to be a voice for the majority and our police officers throughout the township. 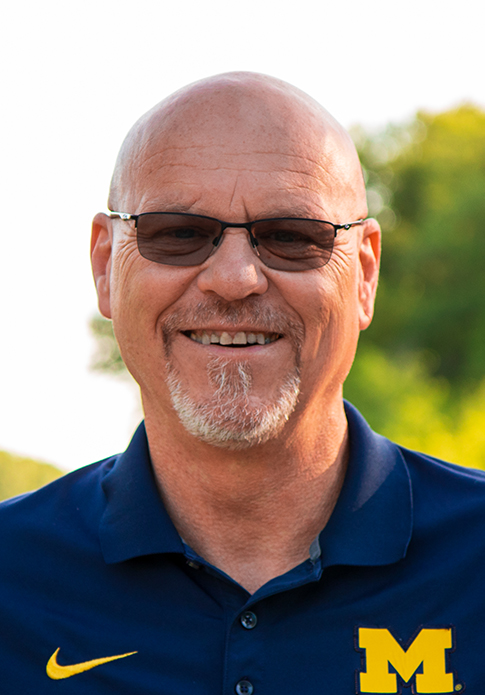 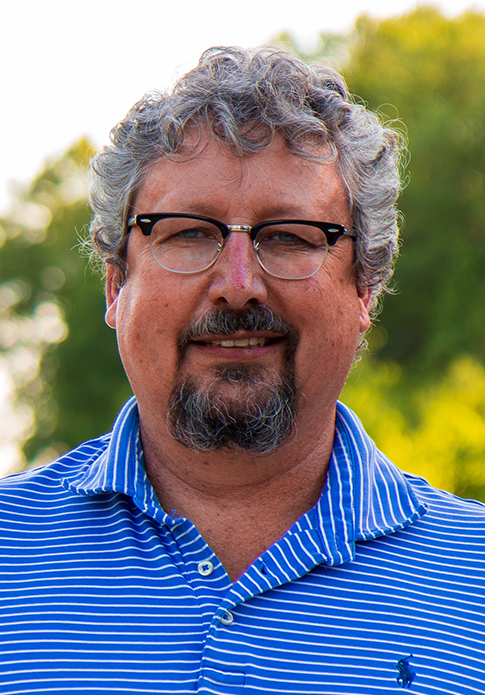 Matthew is coming up on his 30th year in civil service. Matthew began his journey as a public servant at the age of 18 when he started working for the State of Michigan. Matthew currently works for the Jackson County Health Department, the employer he has had for the last 25 years. In his role, Matthew is the Food Safety Program Coordinator with the Environmental Health Division. Matthew also has experience owning his own small business for over a decade.

Matthew is currently also a Leoni Township Trustee and is extremely grateful for the opportunity to promote wellness within our township. With Matthew’s knowledge in public health, he can help guide the vision of the Waste Water Treatment Plant.

Michael learned the value of hard work when he was 12 and he started his first paper route and mowed 5 separate yards by himself. At the age of 19, Michael entered the life of the small business owner when he started his own wrecker service and took over his father’s bar at 23. After a successful run, Michael started a concrete business that he has owned and operated for the last 20 years.

Michael takes great pride in his community and always takes the opportunity to show it. He regularly donates to food banks and to numerous families during the Holidays. Most notably, Michael has a passion for helping our senior citizens. After identifying accessibility issues with the entrance to the township, Michael repaired the stairs and added a ramp to the entrance of Leoni Township Hall at no cost to the taxpayers. 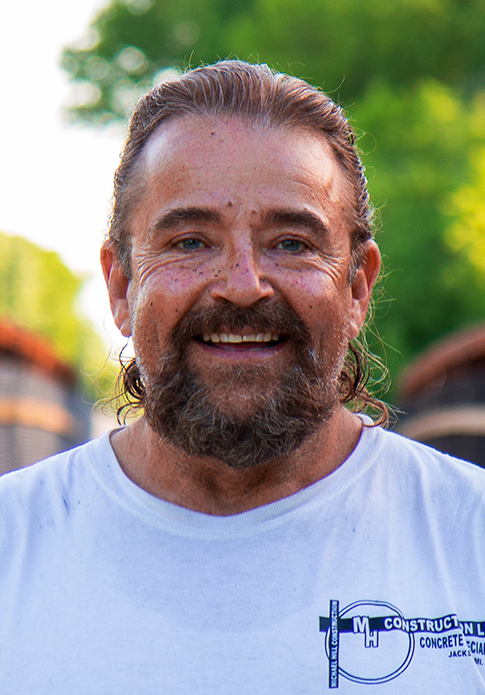 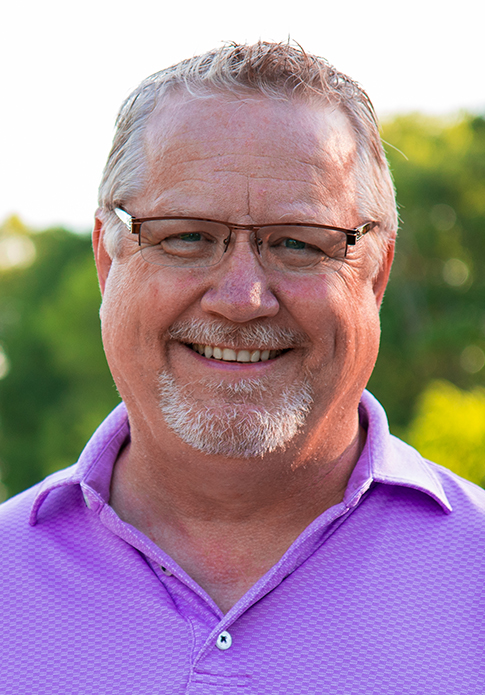 Ronald Kinch has worked in public service his entire life. At the age of 26, Ronald became a police officer for Columbia Township and quickly moved to the Jackson County Sheriff’s Department. In his time working for the county, Ronald held positions as a road deputy, a juvenile detective, and a school liaison officer. Prior to becoming a full-time deputy, Ronald also served as a reserve deputy for the county for two years.

Eventually, Ronald became the assistant principal and athletic director for Hanover-Horton. Currently, Ronald is the Assistant Principal for the Jackson Area Career Center. Ronald’s experiences in life have taught him greatly the value of an individual’s voice and what that means to represent it. As a Leoni Trustee, Ronald will greatly exceed in his duty as a public servant.